It can be useful to review open source development processes from time to time.  This reddit thread[1] serves use both as a case study, and also a moment of OSS process introduction for newbies.
[1] http://www.reddit.com/r/Bitcoin/comments/2pd0zy/peter_todd_is_saying_shoddy_development_on_v010/ 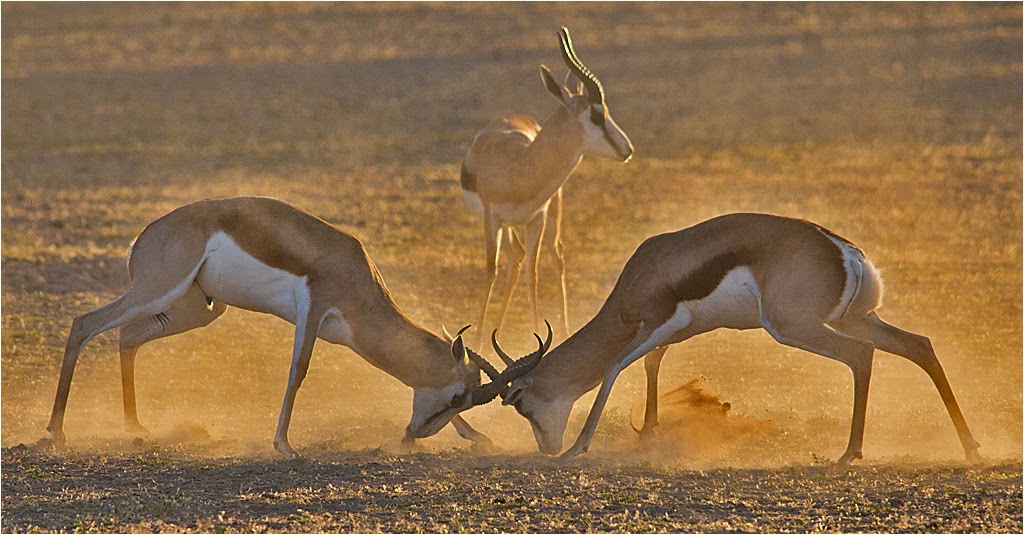 When building businesses or commercial software projects, outsiders typically hear little about the internals of project development.  The public only hears what the companies release, which is prepped and polished. Internal disagreements, schedule slips, engineer fistfights are all unseen.

Open source development is the opposite.  The goal is radical transparency.  Inevitably there is private chatter (0day bugs etc.), but the default is openness.  This means that is it normal practice to "air dirty laundry in public."  Engineers will disagree, sometimes quietly, sometimes loudly, sometimes rudely and with ad hominem attacks.  On the Internet, there is a pile-on effect, where informed and uninformed supporters add their 0.02 BTC.

Competing interests cloud the issues further.  Engineers are typically employed by an organization, as a technology matures.  Those organizations have different strategies and motivations.  These organizations will sponsor work they find beneficial.  Sometimes those orgs are non-profit foundations, sometimes for-profit corporations.  Sometimes that work is maintenance ("keep it running"), sometimes that work is developing new, competitive features that company feels will give it a better market position.  In a transparent development environment, all parties are hyperaware of these competing interests.  Internet natterers painstakingly document and repeat every conspiracy theory about Bitcoin Foundation, Blockstream, BitPay, various altcoin developers, and more as a result of these competing interests.

Bitcoin and altcoin development adds an interesting new dimension.  Sometimes engineers have a more direct conflict of interest, in that the technology they are developing is also potentially their road to instant $millions.  Investors, amateur and professional, have direct stakes in a certain coin or coin technology.  Engineers also have an emotional stake in technology they design and nurture.  This results in incentives where supporters of a non-bitcoin technology work very hard to thump bitcoin.  And vice versa.  Even inside bitcoin, you see "tree chains vs. side chains" threads of a similar stripe.  This can lead to a very skewed debate.

That should not distract from the engineering discussion.  Starting from first principles, Assume Good Faith[2].  Most engineers in open source tend to mean what they say.  Typically they speak for themselves first, and their employers value that engineer's freedom of opinion.  Pay attention to the engineers actually working on the technology, and less attention to the noise bubbling around the Internet like the kindergarten game of grapevine.
[2] http://en.wikipedia.org/wiki/Wikipedia:Assume_good_faith

In this case, a tweet suggests consensus bug risks, which reddit account "treeorsidechains" hyperbolizes into a dramatic headline[1].  However, the headline would seem to be the opposite of the truth.  Several changes were merged during 0.10 development which move snippets of source code into new files and new sub-directories.  The general direction of this work is creating a "libconsensus" library that carefully encapsulates consensus code in a manner usable by external projects.  This is a good thing.

The development was performed quite responsibly:  Multiple developers would verify each cosmetic change, ensuring no behavior changes had been accidentally (or maliciously!) introduced.  Each pull request receives a full multi-platform build + automated testing, over and above individual dev testing.  Comparisons at the assembly language level were sometimes made in critical areas, to ensure zero before-and-after change.  Each transformation gets the Bitcoin Core codebase to a more sustainable, more reusable state.

Certainly zero-change is the most conservative approach. Strictly speaking, that has the lowest consensus risk.  But that is a short term mentality.  Both Bitcoin Core and the larger ecosystem will benefit when the "hairball" pile of source code is cleaned up.  Progress has been made on that front in the past 2 years, and continues.   Long term, combined with the "libconsensus" work, that leads to less community-wide risk.

The key is balance.  Continue software engineering practices -- like those just mentioned above -- that enable change with least consensus risk.  Part of those practices is review at each step of the development process:  social media thought bubble, mailing list post, pull request, git merge, pre-release & release.  It probably seems chaotic at times.  In effect, git[hub] and the Internet enable a dynamic system of review and feedback, where each stage provides a check-and-balance for bad ideas and bad software changes.  It's a human process, designed to acknowledge and handle that human engineers are fallible and might make mistakes (or be coerced/under duress!).  History and field experience will be the ultimate judge, but I think Bitcoin Core is doing good on this score, all things considered.

At the end of the day, while no change is without risk, version 0.10 work was done with attention to consensus risk at multiple levels (not just short term).

Working on the Linux kernel was an interesting experience that combined git-driven parallel development and a similar source code hairball.  One of the things that quickly became apparent is that cosmetic patches, especially code movement, was hugely disruptive.  Some even termed it anti-social.  To understand why, it is important to consider how modern software changes are developed:

Developers work in parallel on their personal computers to develop XYZ change, then submit their change "upstream" as a github pull request.  Then time passes.  If code movement and refactoring changes are accepted upstream before XYZ, then the developer is forced to update XYZ -- typically trivial fixes, re-review XYZ, and re-test XYZ to ensure it remains in a known-working state.

Seemingly cosmetic changes such as code movement have a ripple effect on participating developers, and wider developer community.  Every developer who is not immediately merged upstream must bear the costs of updating their unmerged work.

Normally, this is expected.  Encouraging developers to build on top of "upstream" produces virtuous cycles.

However, a constant stream of code movement and cosmetic changes may produce a constant stream of disruption to developers working on non-trivial features that take a bit longer to develop before going upstream.  Trivial changes become encouraged, and non-trivial changes face a binary choice of (a) be merged immediately or (b) bear added re-base, re-view, re-test costs.

Taken over a timescale of months, I argue that a steady stream of cosmetic code movement changes serves as a disincentive to developers working with upstream.  Each upstream breakage has a ripple effect to all developers downstream, and imposes some added chance of newly introduced bugs on downstream developers.  I'll call this "social debt", a sort of technical debt[4] for developers.
[4] http://en.wikipedia.org/wiki/Technical_debt

A steady flow of code movement and cosmetic breakage into the tree may be a net gain, but it also incurs a lot of social debt.  In such situations, developers find that tested, working out-of-tree code repeatedly stops working during the process of trying to get that work in-tree.  Taken over time, it discourages working on the tree.  It is rational to sit back, not work on the tree, let the breakage stop, and then pick up the pieces.

Bitcoin Core, then, is pulled in opposite directions by a familiar problem.  It is generally agreed that the codebase needs further refactoring.  That's not just isolated engineer nit-picking.  However, for non-trivial projects, refactoring is always anti-social in the short term.  It impacts projects other than your own, projects you don't even know about. One change causes work for N developers.  Given these twin opposing goals, the key, as ever, is finding the right balance.

Much like "feature freeze" in other software projects, developing a policy that opens and closes windows for code movement and major disruptive changes seems prudent.  One week of code movement & cosmetics followed by 3 weeks without, for example.  Part of open source parallel development is social signalling:  Signal to developers when certain changes are favored or not, then trust they can handle the rest from there.

While recent code movement commits themselves are individually ACK-worthy, professionally executed and moving towards a positive goal, I think the project could strike a better balance when it comes to disruptive cosmetic changes, a balance that better encourages developers to work on more involved Bitcoin Core projects. 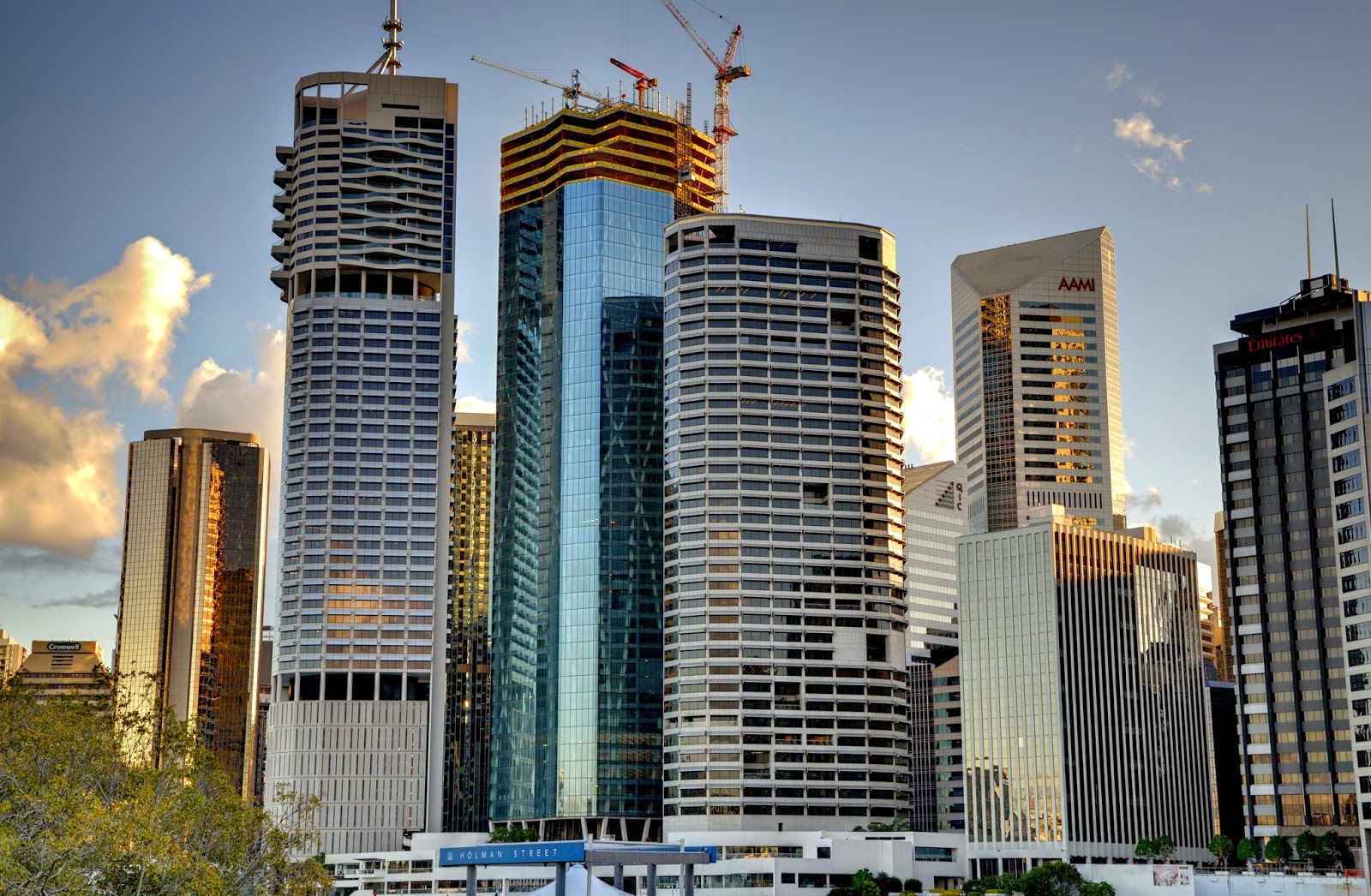